France is a worldwide leader in the boating industry. It is the top country for manufacturing sailing boats and the fourth largest manufacturer of motorboats in the world. In terms of rental, France is the country where boats are rented the most in the seas and rivers.

Among some of the studies available, we have found that France is the top manufacturer in Europe and second in the world if you add all types of leisure boats together. 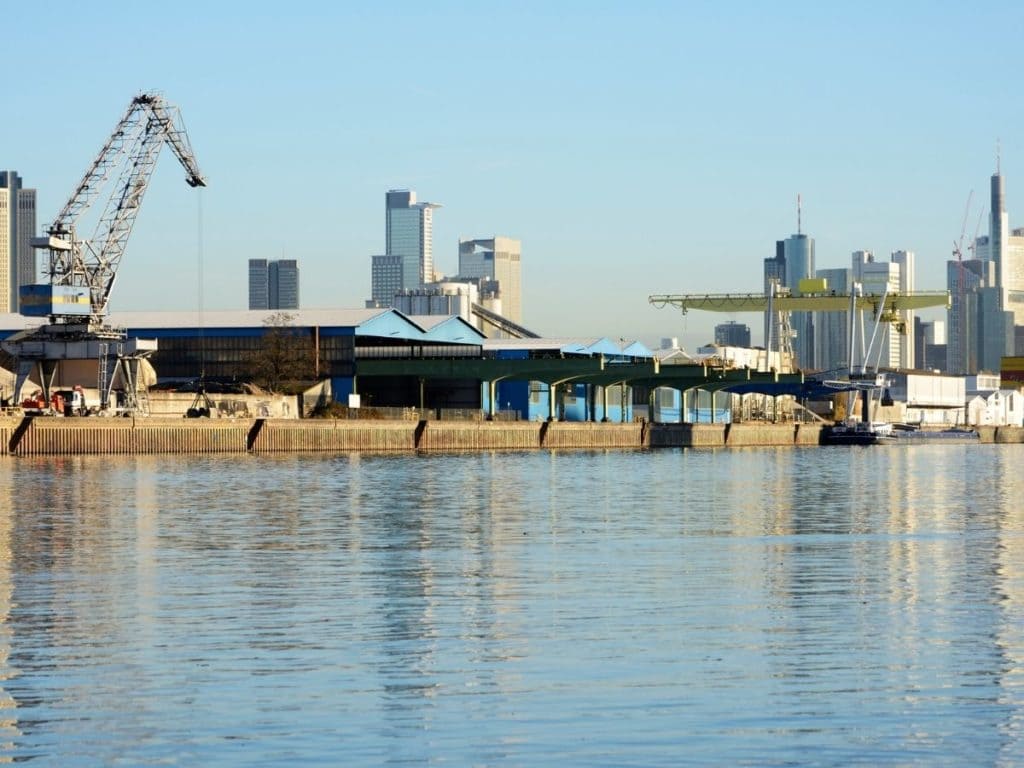 In France, in 2019, 45,010 nautical leisure units were produced, of which we could identify 3,943 sailing boats and 11,528 motorboats. The manufacturing activity in the maritime industry generated 1.3 billion euros of revenues (+10% growth in 2017 – 2018). Some studies found there were 650 manufacturers located in France. Others said 120 companies. 76.2% of the units manufactured in France are exported to other markets.

In 2018 and 2019, the annual growth of the maritime industry was +5%. To give you an idea of the geographic concentration of the market: 132 of the 196 locations of boat manufacturers identified in 2015 are on the Atlantic coast.

Types of boats manufactured in France 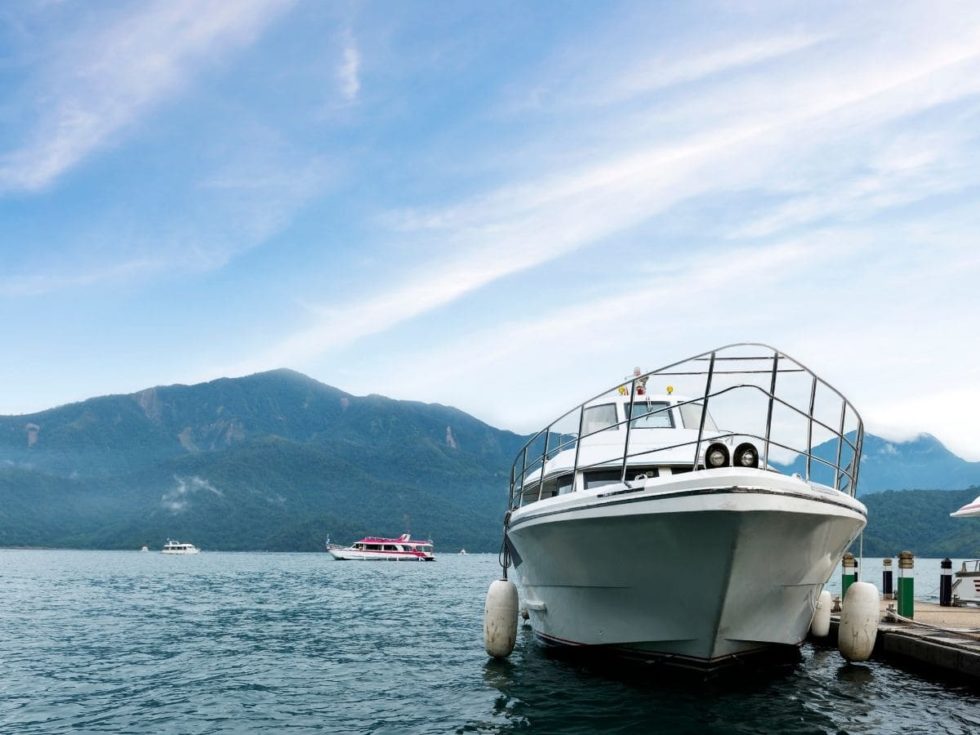 The average size of boats sold has gone from 8.5 meters to 10 meters long in recent years. In 2016, the sales of motorboats from 5 to 12 meters long grew at a rate of 10%. Six thousand units were sold in just a year.

In 2016, motorboats represented 80% of the sales of boats in France. Nowadays, outboard motors are more popular than stern-drive motors. 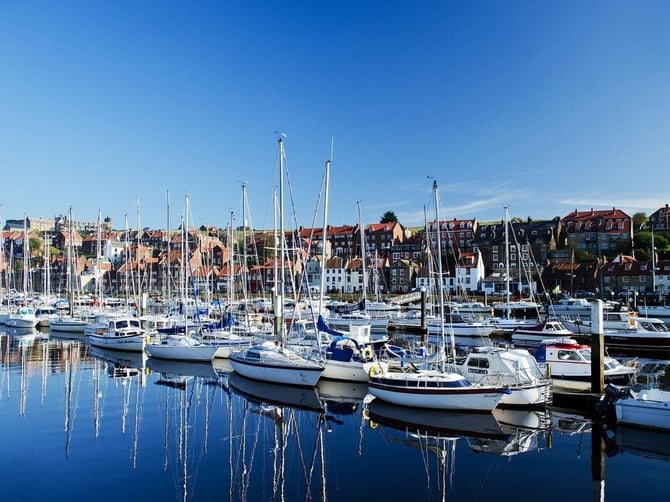 The number of leisure boats on the French market is 500,000, of which 8/10 are motorboats. The growth of sales on the domestic market before the COVID-19 pandemic was +7.4%. The estimated growth by distributors of boats is +4%.

To see the map of where the revenues from boat manufacturing are generated and where most registrations of new boats occur, feel free to download our report.

Exports of boats made in France

To see the total value and weight of the leisure boats exported by France, you can download our complete report on the French maritime industry.

The yachting industry in France 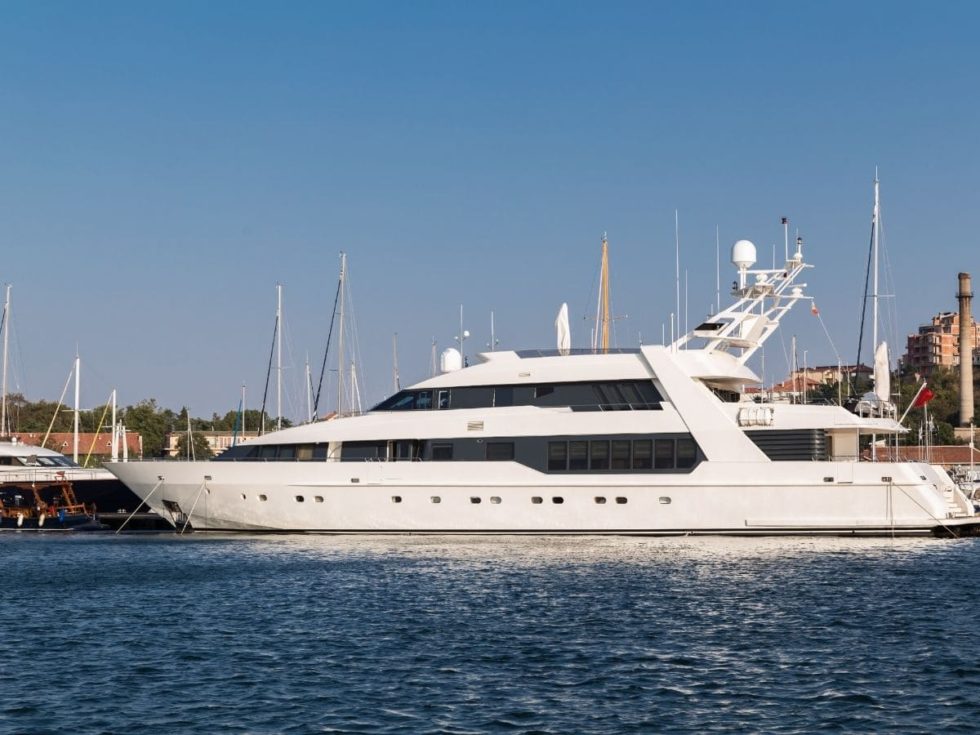 There could be nearly 2,400 companies involved in this sub-category. They could represent nearly three to four billion euros of revenues and 10,000 employees. It is hard to determine exactly whether they only work for this industry and which types of work they are doing, as there is no code to classify all the activities related to yacht building.

River tourism (cruise and renting ships) represents 10 million passengers per year in France. There are currently 38 operators in this market (i.e., CroisiEurope).

The river cruise and passenger transportation industry is generating 350 million euros of revenues each year. Ferries are also popular in France and are mixed-use boats with passengers and sometimes garages ranging from 200 to 2,000 passengers.

The size of the market for small and medium ferry boat construction is hard to grasp. Of course, there are French manufacturers in this field, too.

As we can see above, France is at the forefront of the boating industry in the world. There are many boat manufacturers and suppliers of marine products. France also predominates in the maritime leisure sector: it is the country where boats are rented the most in the seas and rivers. River tourism represents 10 million passengers per year in France. 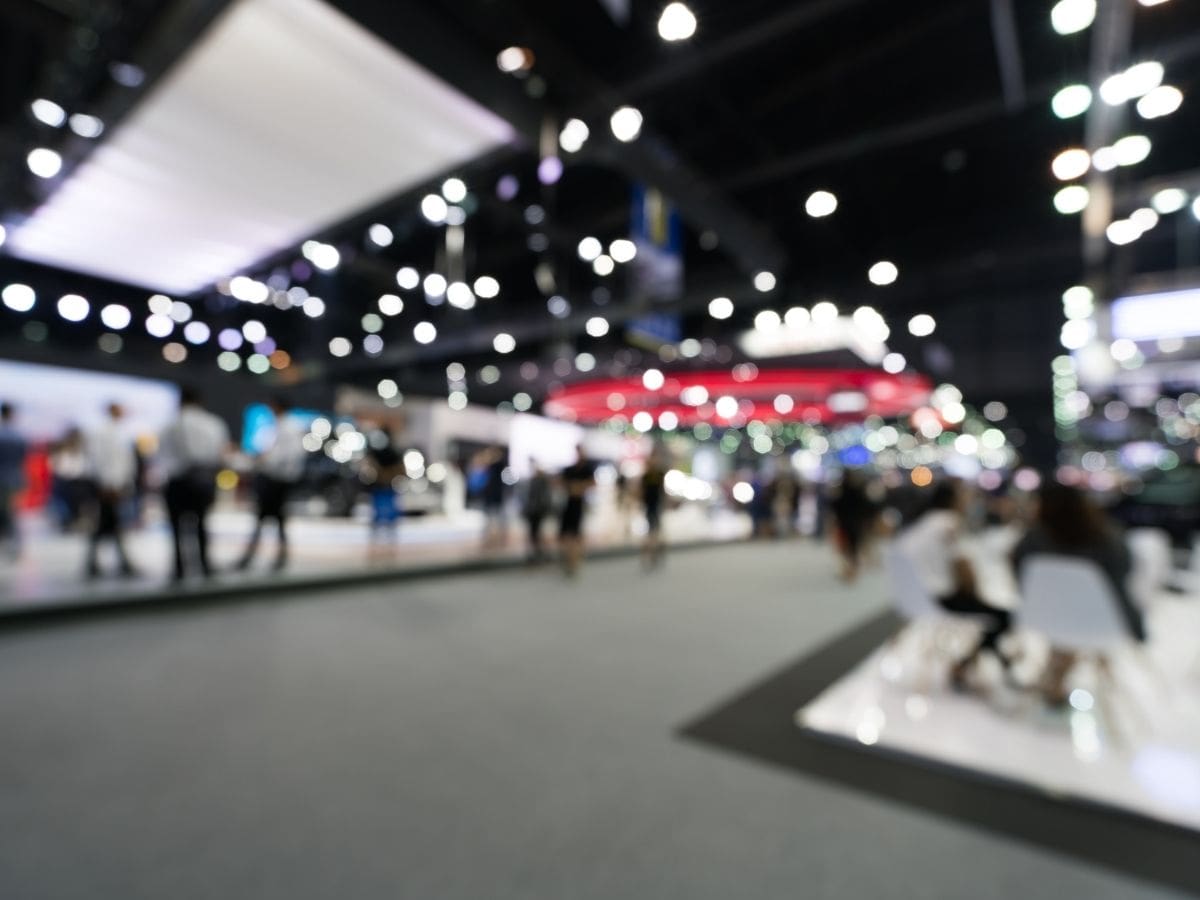 French Marine Industry overview
Subscribe to our monthly Newsletter
Our Best Tips to Grow Your Business in France, Switzerland and Belgium